All you need to know about electric bike battery 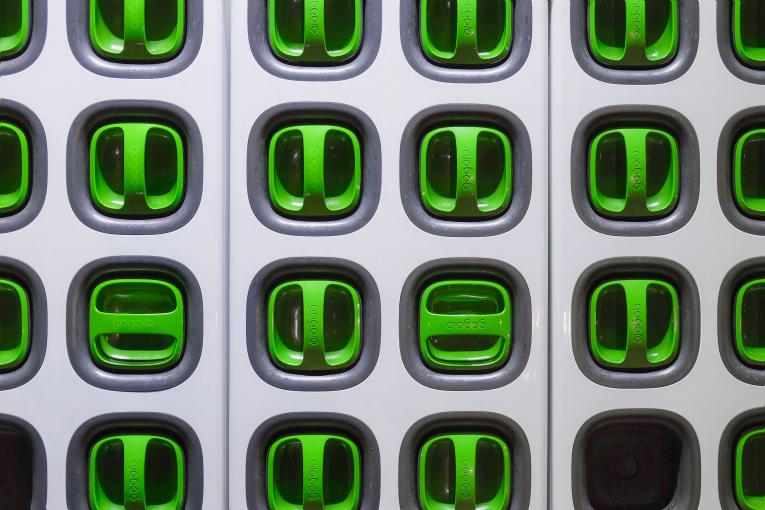 All you need  to know about electric bike battery

Modern high-capacity batteries for the vast majority of electric vehicles are assembled from lithium-based cells. More precisely, it is no longer metallic lithium, because it is very active, but based on lithium ions, which are in solutions of its salts. Sony released the first lithium-ion battery in 1991. 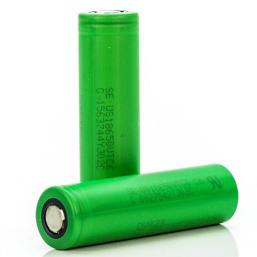 So, let’s talk about these batteries since they too are used in e-bikes. Li-ion batteries of the first generation were subject to explosive effects, literally. This was due to the fact that they used an anode of metallic lithium and during the charge-discharge, they could have a short circuit due to the formation of dendrites, which created conductive bridges and short-circuited the poles of an electric bike battery. The temperature inside the battery rose until it reached the melting point of lithium. As a result of the violent chemical interaction of lithium with an electrolyte, an explosion would occur.

Therefore, in order to safely use modern batteries for electric bikes, we now use special models that protect the electric bike battery cells from over-discharge, full discharge, overheating, which are called BMS.

BMS (Battery Management System) is an electronic board that is placed on an electric bike battery to monitor its charge/discharge process, monitor the condition of the battery and its cells, control the temperature, number of charge/discharge cycles, protect the battery components. It provides individual control of the voltage and resistance of each battery element of an electric bicycle (or car). When determining the critical state of the battery, the Battery Management System responds accordingly – turns it off. 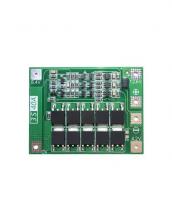 In some BMS models, it is possible to write data about the e-bike battery in memory for later transfer to a computer. Also, an elemental battery monitor is a very important element. We remember what happens when lithium reaches the melting point and a high-quality battery for an electric bike can cost more than $ 1,000! To do this, a mandatory thermal fuse is provided in the best batteries for bicycles, which turns off the battery when it is heated to 176 ° F.

As we can see, a modern battery is a very complex tool that converts chemical energy into electrical energy under the control of complex electronics. However, only the battery management system allows you to increase mileage by more than 20%.

Why a non-removable battery is better for the e-bike

Everything is important in an electric bike battery, which is made of many different elements. Electronics, connecting wires, their length and cross-section, and, of course, contacts – everything is of great importance. And, the larger the size of the electric bike battery, the greater the impact everything has on the total capacity and battery life. Therefore, the seemingly simple solution – a small removable battery that can be removed and carried with you, is in fact not at all simple.

Contacts with intensive use can be broken. The system increases the resistance, and hence the capacity loss. Such batteries with acceptable characteristics can be used for electric hybrids, bicycles in which the electric drive is auxiliary and serves only to help the cyclist partially compensating for the effort.

There are cases in which a replaceable battery works fine, like with the GOGOPRO electric scooters, but a whole system of charging stations and batteries being a single unit is needed to accommodate such a model. 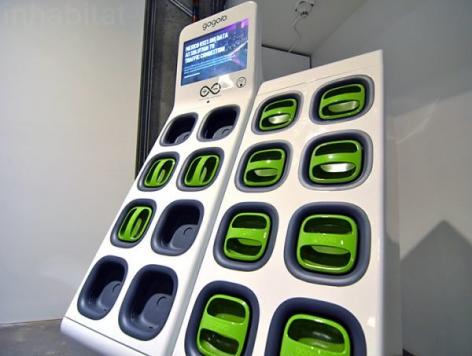 A modern battery can be very complex and is usually designed for a specific electric vehicle. Moreover, it is an integral part and is closely connected with a very specific electric motor and motor control controller. The electric bike battery is created to fit the very specific parameters of the vehicle and the tasks for which this vehicle is being constructed. Therefore, the purchase of components separately for the assembly of your own electric bike turns into a very exciting, but rather difficult task with an unpredictable result.

So if you are considering buying an electric bike, we hope our review will help you.

Check out other our articles: