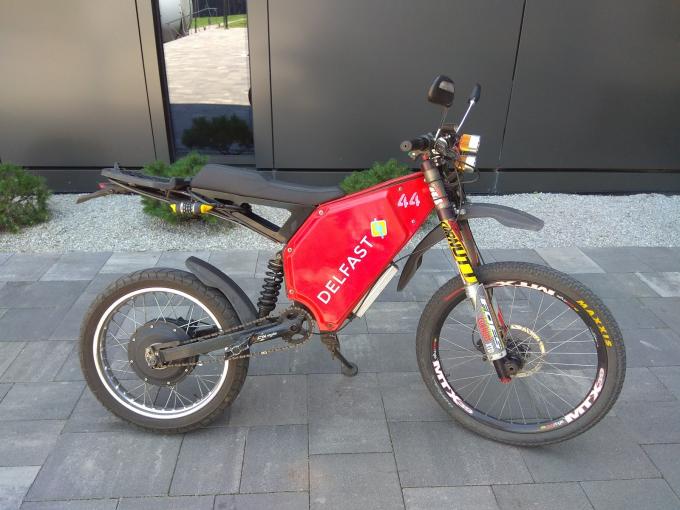 How to choose an electric bike with a long range? What should you pay attention to before buying a long range e-bike? 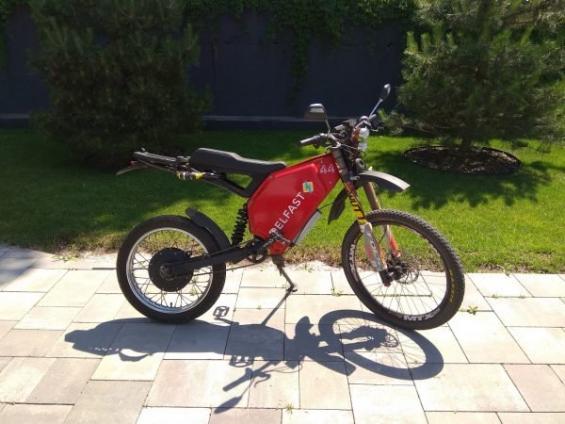 In real life, most people use their bikes for short distances or for entertainment. It turns out that the electric bike with long distance mileage does not make sense in the real world. But is that true? The fact is, such electric bicycle has a very well defined niche. It is tourism. It is simply necessary, then, when you would like to just leave the “civilized” space for at least 30 – 60 miles without fear that you will get stuck somewhere in the forest or mountains because you have an empty battery. Now that we understand why and for whom we need such an e-bike, we can figure it out.

So what are the pros and cons of a long-distance electric bike?

The pros are obvious. These have the range needed for almost anyone and they typically are highly reliable. Reliability is a must, because, as mentioned above, such an electric bike must travel long distances outside the “civilization” and the battery dying in the middle of nowhere, or the engine going out must be avoided at all costs. So keep in mind: if you see an electric bicycle that does not look like an army Hummer on 2 wheels, but you are convinced that this is a long-range bicycle, do not believe it. Physics is a simple thing. High reliability is achieved either by redundancy, i.e. the pipe is thicker, more metal or some space-grade technology, which is guaranteed to affect the price.

Now let’s talk about the cons. High mileage is given by a large battery, which, combined with a robust and durable design, gives considerable weight. That is why these electric bikes look more like motocross bikes. Plus, a powerful electric motor can pull a heavy bike, you and your hiking backpack off of the typical asphalt road. And an electric motor is also a lot of wiring, i.e. copper wire, which is larger the more powerful the electric motor. Due to the design features, we get a heavy, powerful and bulky e-bike. Of course, on such an electric bike there is no possibility to go solely with the help of pedals.

Delfast has an e-bike that has driven more than 100,000 miles and is still on the move!

Nothing’s eternal, and your e-bike is not an exception. Each electric bike and its components have a finite limited life cycle. The duration of this period varies depending on the design, materials, intensity of use of the frame and parts. A lot also depends on the nature of use: it actually matters, whether you use an electric bicycle for fun on occasion, for skiing from the mountains, for jumping, riding at high speed, travelling off-road and rough terrain, travelling in aggressive climatic conditions, travelling with heavy loads, for commercial purposes, etc. Of course, in real life, all this rarely converges at the same time and it often happens that such a bike significantly exceeds the mileage assumed by the manufacturer. But it happened with Delfast courier electric bike! 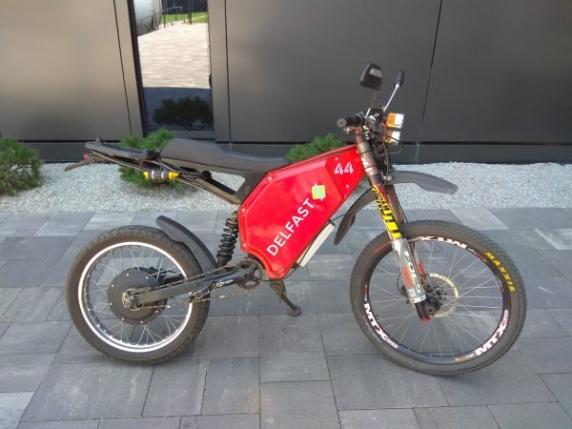 The electric bike, which I am talking about, has been working in our courier service for 3.5 years. Its daily mileage is about 124 miles. For the entire period of its service, the total mileage was about 160,000 miles. It had its brake pads and tires changed several times. The residual battery capacity is at 80%. The motor did not change, the frame is also intact however the shock absorber has been replaced. But, if you follow the oil level routine, the shock absorber should last for a very long time. And this is another kind of record that Delfast e-bike has set.
If the official record, which is listed in the Guinness Book of Records, was 226 miles in range, then unofficial one is a vitality record and it is more than 150,000 miles in the courier service. And don’t forget – it’s been used in the summer, as well as in (Ukrainian) winter. Non-stop use with temperatures from -25 to +35, under the sun, in the rain and in the snow!
Conclusion: when choosing an e-bike, you must remember that even under the same conditions, light electric bikes and their components usually have a shorter lifespan than bikes with more “heavy” components. Choosing a light bike or parts, you make a kind of a compromise, weight in exchange of durability. Thus, if we derive the universal formulas, then we get the following results:

We said that the life of any bike is finite, but this doesn’t mean it cannot record long as it happened with the Delfast e-bike.