─ Delfast in the News 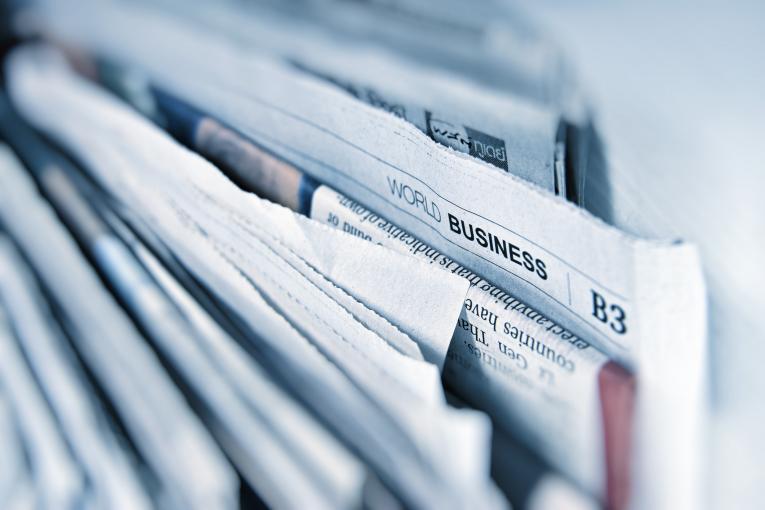 Lots of news, events and exciting partnerships happening to Delfast and it makes it difficult to follow all of them. We’ve decided to make a brief recap of some publications on Delfast made in recent months. Follow the links to get the full articles.

Forbes mentions Delfast an example of the ‘business disruptors’:

“I believe imagineers are the true disruptors. They are perhaps the biggest threat not just to businesses but to entire industries. For example, courier company DHL (my company’s customer) is reportedly one of the world’s largest manufacturers of electric vehicles, and the current longest-range electric bicycle is not made by a bike company but by Delfast, another courier company”

Cleantechnica makes the list of the most extreme electric bikes. Is it any wonder we’re included?

“So we have speed and weight. What about range? How does 367 km / 228 mi sound? Yes, that’s right, more than the range of most electric cars sold today. For a bicycle. With a battery.” 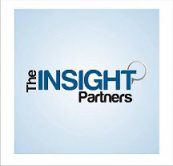 Finally, some research providers have included Delfast bikes in the top-10 major players of the industry.

We’re featured among Yamaha, Pedego, M1 Sporttecnik and others.

We’ve got some really exciting things lined up, so check out our website and follow us on social media to get all the latest. 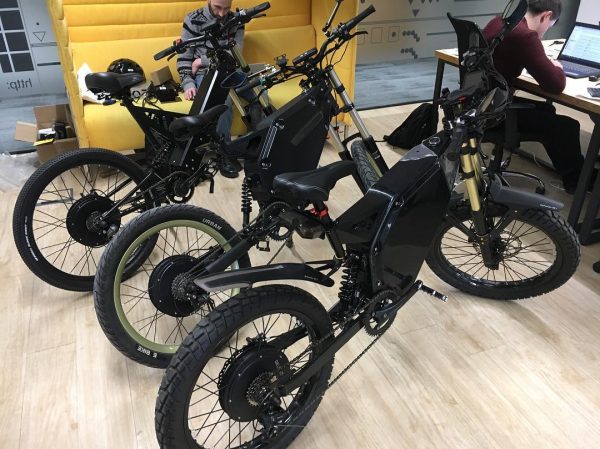