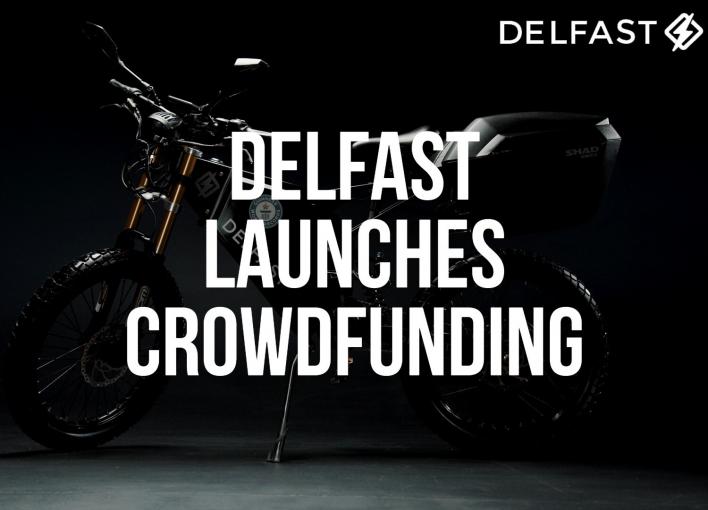 The Fundable campaign plan is to construct the R&D center that will satisfy the rising demand for electric bikes and fulfill the requests Delfast already received, meaning the letters of intent worth $100 million. Moreover, the industry has boomed since the pandemic outbreak with the market doubling. The company experienced a 405% increase in sales in Q2 when compared to Q1 and 222% increase over the last three months. The most recent data shows sales grew up to $2M this year, while 2019 reached its maximum at $552K.

In October, the president of Ukraine Volodymyr Zelensky promised to support the e-bike production initiated by Delfast. This took place when Zelensky met the residents of Unit City, the first innovation park in Ukraine where Delfast and other startups work, to find out how they are doing amid COVID-19 pandemic.

Three years ago the company also ran the successful Kickstarter campaign raising $165 000 with the help of 75 backers. This time Delfast offers the upgraded electric bike models that are, in fact, the manifestation of electric excellency in speed, range and power.

Delfast was founded back in 2014 by Daniel Tonkopiy and Serhii Denysenko as the eco delivery service. The business started with the unexpected development of the electric bike with the longest range in the world in 2017. The achievement was registered by the Guinness World Records as the greatest distance travelled on an electric bicycle - 367 km on a single charge.

Starting off as the delivery service, Delfast is now working with the team of professionals who design, produce and sell leading electric bikes worldwide. People in over 40 countries enjoy the ride with Delfast including regular citizens, Mexican police officers, and individual entrepreneurs using e-bikes for professional needs. Over the years, our clients combined have ridden for more than 10 million miles.