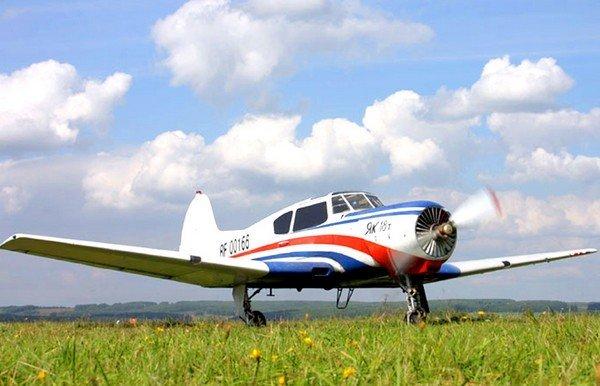 On the 18th of June, Delfast had its first experiment testing the power capabilities of one its electric bike models – Top 1.0. The e-bike was to try to pull the Yak-18T aircraft weighing 1.7 tons or 3400 pounds at Kyiv Chaika Airfield.

The trial happened to be not as successful as expected, and yet it was very productive and effective for the team. Delfast TOP 1.0 is designed for long distance riding and was not originally intended to perform such tasks. This explains the results received by the team in the course of the experiment.

Particularly, it was observed that the e-bike’s motor has enough power to move the aircraft. Yet, the bike did not make a move. The reason was that the safety shutdown system was activated.

“I’m satisfied. We’ve got both positive and negative results. The positive part is that the e-bike does pull the aircraft, even up the hill. The negative one is that it couldn’t budge the aircraft. Electronics shuts the engine off at the start. That’s why our goal is to find that safety-lock, remove it and come back here, to Chaika Airfield, and try to move Yak-18T again. And perhaps, next time we will budge Boeing”
said Daniel Tonkopiy,
CEO Delfast

This opens up new avenues of research for Delfast. By exploring such opportunities, we’ll soon be able to create brand-new models for different types of workers: from distribution workers to farmers that deal with over 1 ton, or 2000 pounds loads.

All in all, the aircraft stuff became very interested in the experiment. Everyone was excited about getting such kind of vehicle for work-related purposes.

Link to the full video: