How to test an e-bike battery? 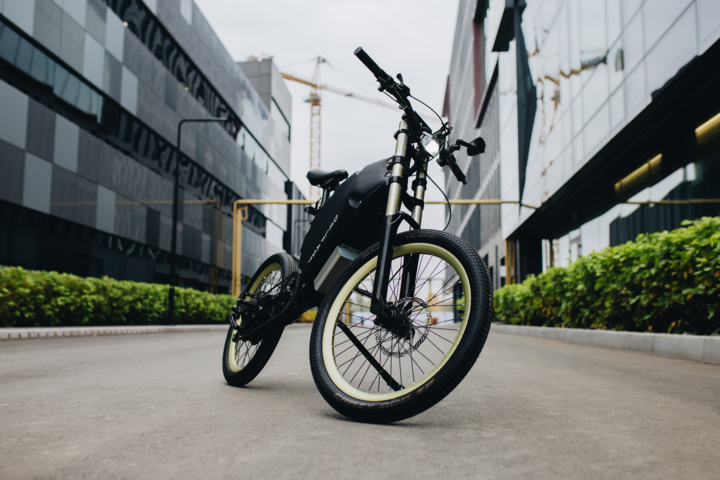 How to test an e-bike battery?

A battery is the essential element of any electric bike. Whether you have a lithium, or a lead battery in your e-bike, it’s equally important to regularly test and take care of it. With this, your e-bike will serve you for many years.

So how is the e-bike battery tested? Delfast team is happy to explain! 😉

You can test your battery by measuring its voltage, current and resistance. To start with, take a multimeter that will help you get precise measurements. Connect it to the battery. Once it’s done, choose the function you’d like to perform and begin the test.

Remember that the battery should be 100% charged and removed from the bike frame, if possible. After removing the battery, run the battery diagnostics with your multimeter. Most of them have a “test load battery” function, so start with it.

Your next step is to check the voltage of the battery. Make sure that the result you’ll get matches the voltage in your electric bike specifications.

After that, check the current that will help you to know the capacity of the battery.

Lastly, check its resistance. The higher it is, the weaker is the electricity flow within your e-bike battery.

Compare all the collected data with the information provided in the user manual.

Using a multimeter on the e-bike battery

First, make sure the battery is fully charged and connect the multimeter to the battery. The way it is connected depends on the battery type your e-bike has. Some batteries have special terminals on the back where a multimeter can be plugged in, while others require an adapter.

After that, get to battery testing.

There is a wide variety of digital multimeters and their functions. However, most of them are able to test load batteries and AC/DC. Use DC, rather than AC while testing the e-bike battery, as AC can drastically affect your battery due to overloads.

At the same time, using DC can overload the battery too. To prevent that, avoid testing the battery for more volts than it has. It’s an important part of using a multimeter. You can find the allowed voltage of your e-bike in the user guide.

Most e-bikes have a built-in battery management system, and Delfast is no exception. With this system, you can see all the information regarding the battery condition on a display.

E-bike battery monitors are very helpful in evaluating voltage and current, as well as saving the battery’s components from the temperature and charge/discharge impact.

It is advisable to use such monitors, as they extend the battery life cycle through managing its reactionary elements.

The only flaw of using the e-bike battery monitor is that it can take too much handlebar space.

That said, multimeters are still considered more accurate than the battery monitors. The monitors lack many functions that multimeters have and can also be pricey. There is no need in purchasing a whole new battery, however, the battery motor would be a good choice for the older batteries with a greater cycle count.

Furthermore, the e-bike battery monitors are not universal. They differ in design, dimension, the parts used, in tune to each type of battery. That’s why they are expensive and take a while to be picked up.