TOP OFFROAD e-bike routes in the US to ride on

TOP OFFROAD e-bike routes in the US to ride on

When creating the OFFROAD model by lots of requests of our fans in the USA, we were wondering, what best routes to ride in the US are. That is why we have prepared the list of the best offroad routes in the US so that you have even more reasons to buy Delfast OFFROAD  and enjoy offroad riding. 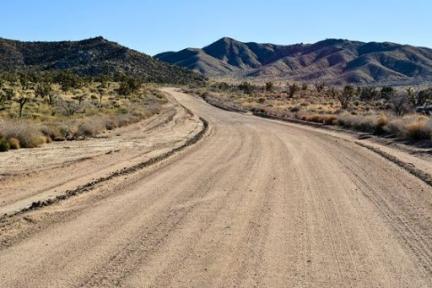 If you’re somewhere in the area of California or Arizona, you definitely should spend a weekend taking a ride on Mojave Road. This 147-mile trail, running from Bullhead City, Arizona to Newberry Springs, California is full of fascinating landscapes. The Mojave Road, also known as Old Government Road, is a historic route. It served to Spanish colonizers, explorers and missionaries from the 18th to 19th centuries.

It takes about 3 days to travel through the Mojave Road, but its fascinating views can hold you for much longer! But don’t forget about snakes – there are lots of them in this area! 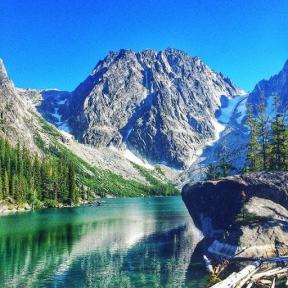 The Washington Backcountry Discovery Route by Bryce Stevens and Andrew Cull is a long 600-mile off-road route through the U.S. state of Washington, suitable for both motorcycles and mountain bicycles. The landscapes of the route vary from the rainforests of the Cascade Mountains to the dry plain deserts of Eastern Washington. There are lots of campsites and hotels available on the route for your comfort and electric bike recharging.

Mojave Road and WDBR are not the only Routes in the U.S. There still are lots of other Routes in Colorado, Utah, Idaho, California. 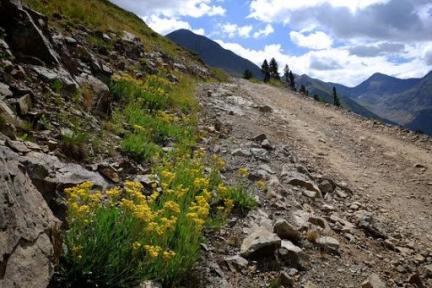 Lake City is the first point to start your ride at Alpine Loop Train in Colorado. The 63-mile off-road loop road is traversing the San Juan Mountains. It goes past 7 ghost towns, which is not only fascinating, but can even seem scary. The Route can be even more breathtaking, than you can imagine. Hope, the photo will tell you more! For those who plan to ride in cold seasons too – keep in mind, Alpine Loop Train Route is closed during winter. 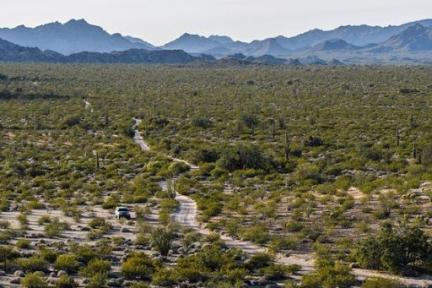 El Camino Del Diablo 250-miles Route in Arizona was historically called ‘The Devil’s Highway’ due to the harsh conditions on trail. Starting near Ajo, Arizona, the trail follows closely Mexico-United States border. The Route is considered to be a dirt road, suitable for vehicles carrying extra water and emergency equipment. Visitors use the trail at their own risk.

117-mile Magruder Road Corridor took its name after Lloyd Magruder, who was dramatically killed on this road in 1863. Apart from this sad fact, the Magruder Road is usually windy and might seem uncomfortable to ride on.

It will take you about 2 days traversing through it in a true off-road journey, starting near Elk City, Idaho, and ending up at Darby, Montana. 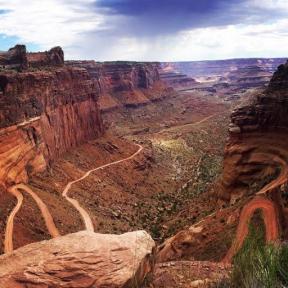 We’d like to end our list with a totally stunning route: the 71 mile White Rim Trail in Utah. 2 days is enough to see the most famous towers, buttes and sandstone arches of this fascinating route. Reminder: do not forget to take the water you will definitely need in this desert destination. By the way, if you’re eager to ride in one day – it is also possible because you can ride this route on Delfast OFFROAD on one charge without any stops for recharging!

Good luck and see you on the road!