Why are electric bike materials more environmentally friendly than cotton and paper? 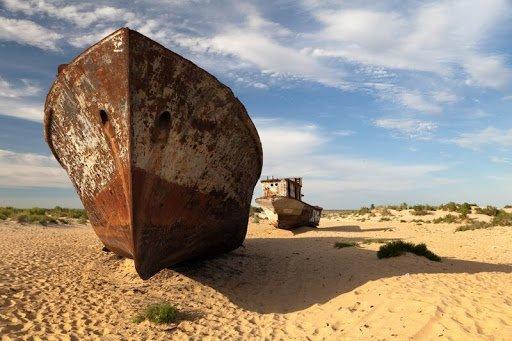 Today the whole world is very concerned with environmental issues. Global warming, dramatic climate change, environmental disasters such as Chernobyl, can not but worry every inhabitant of our planet. And we, as manufacturers of environmentally friendly vehicles, of course, cannot ignore these problems. It would seem that you take a bicycle, wear natural fabrics, use paper instead of plastic and the earth will be cleaned, but in fact, everything is much more complicated and serious.

Using natural materials or substituting plastic for paper bags doesn’t necessarily improve the situation that much. The production and transportation of paper bags in some cases require significantly more energy than the transportation of polyethylene products. And people rarely reuse paper bags because they are not so durable. Paper bags are considered safer because paper decomposes faster, does not accumulate in the ocean and does not lead to the death of animals.

Paper bag producers use strong cellulose fibers from trees to produce them. According to American researchers, about 14 million tree trunks are spent on 10 billion paper bags. That is, for the manufacture of paper, huge forest territories are destroyed in the Amazon and Siberia.

And the cultivation of cotton, one of the most popular and versatile fibers, is itself harmful to the environment. Cotton constitutes 40% of all clothing in the world, this material is considered the most natural and harmless. Indeed, in the manufacture of cotton fabrics, three times less carbon dioxide is released than in the production of polyester. But there are nevertheless serious problems with its production. No less serious than with paper production. 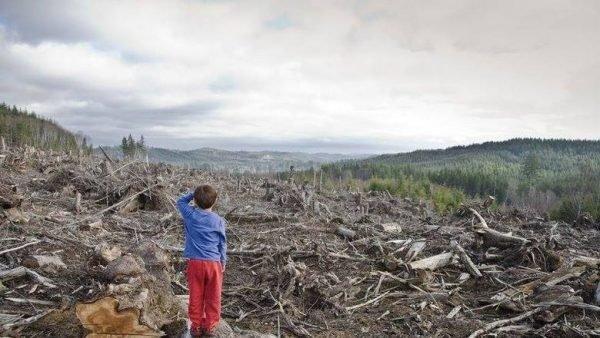 The USA is the largest exporter of cotton. According to the US Department of Agriculture, a quarter of the amount of pesticides used in the United States is consumed when growing cotton. Also, its cultivation takes 24% of the global stock of insecticides and 11% of pesticides. To turn any raw material into textiles, about 8,000 synthetic products are used. They fall into water bodies and become the main source of their pollution. As a result, every year textile companies spoil tens of millions of liters of water.

Salt deposits of the Aral Sea, dried up due to environmental disaster, contain a lot of pesticides that were used in agriculture, including in the manufacture of clothing. Experts note that changes began to occur in the 30s with the large-scale construction of irrigation canals. The USSR relied on picking cotton there, plantations grew exponentially, which required more and more water. An area of ​​more than 50 thousand square kilometers was covered with sand and dust with deposits of pesticides and agricultural pesticides. Experts emphasize that this dangerous bouquet in a radius of 500 km spread sandstorms. As a result – the destruction of vegetation, the disappearance of half of the local species of birds and mammals. Each year, more than 75 million tons of dust and toxic – sulfate and chloride – salts rise from the bottom of the sea. As a result – high infant mortality in this region, extinction of flora and fauna, the spread of toxins to Norway, Belarus, Greenland and other countries. In addition, cotton is used not only for the production of clothingbut also, for example, for the production of cotton pads for removing makeup, whose lifespan is less than a minute, after which they simply end up in a landfill! 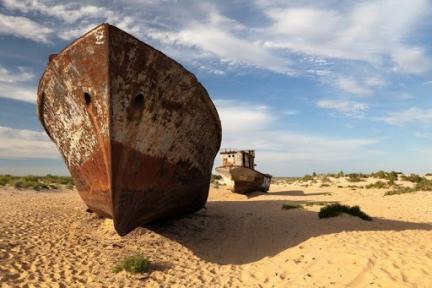 So, what do electric bikes have to do with all of the above? Everything is quite simple. It is impossible for us to get away from modern technologies by replacing them with technologies of the distant past. It’s impossible. But we can not accumulate a huge amount of disposable and unnecessary things, not use (or use minimally) irreplaceable energy sources and raw materials, everything that has already been produced and maximize reuse. The core aspect of sustainability is reusability. And this principle is also the core in the construction of our models. The frame can last for decades and is easy to process. The plastic that we use is always repairable. It is easy to repair in case of damage and it can certainly be recycled. And most importantly, the battery. The battery life of Li-Ion is 7-8 years, but after this period the battery does not go to landfill. It, of course, can no longer turn the electric motor but is quite capable of storing and saving energy. Such a battery can very well be used in an energy storage device such as Power Wall from Tesla or in an uninterruptible power supply for another 10-15 years! And only after that, the battery can be disposed of. Moreover, the modern battery is almost completely recycled and it turns into …. new battery. Considering that we can use renewable energy sources for charging, the carbon footprint of the battery, even taking into account production, is minimal. Therefore, we can safely say: We are more environmentally friendly than paper and cotton! And this is absolutely no advertising. Just a statement of fact.