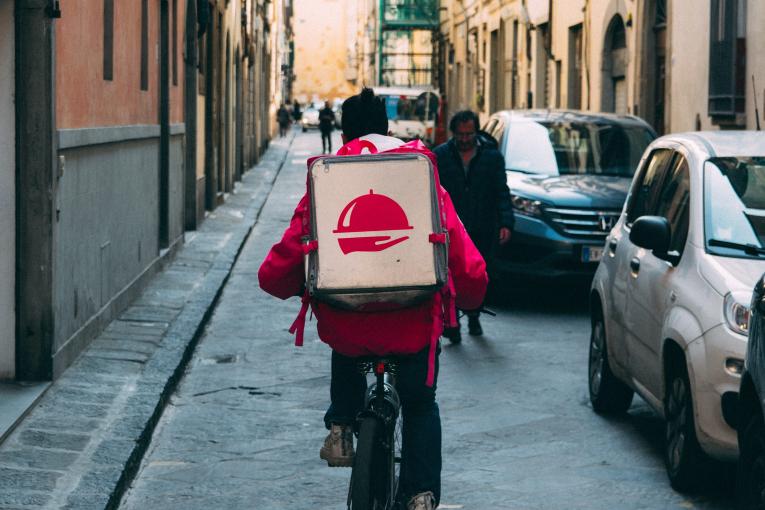 When we were showing Delfast bikes in New York, we were struck by the number of ebikes there were on the streets. Despite the official ban of the high-powered throttle-controlled ebikes, they are, seemingly, everywhere. No wonder we were getting so many requests eBike in NYC. As in the West Coast cities, LA, San Francisco, where the laws are much more lenient towards these vehicles, ebikes are in high demand for the New Yorkers. 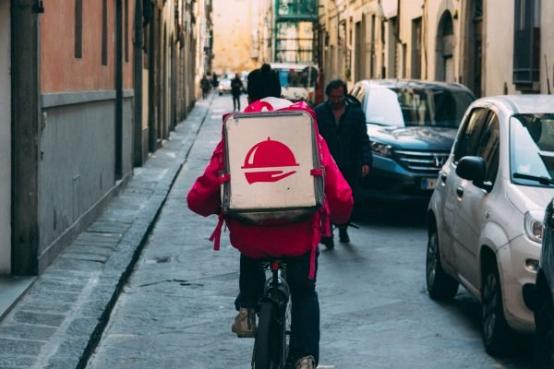 There are 50000 delivery workers alone, who use these bikes every day in New York. In a way, it makes more sense that this is where you’d want a high-powered ebike. With the congested traffic, lack of parking spaces and high prices for gas and, well, parking, New York is precisely the place where the advantages of an ebike shine.
It is only a matter of time when the legal framework adjusts to reality and these ebikes aren’t suspended in limbo anymore.

The tell-tale sign of things changing is the new proposed eco deal. New York Governor Andrew Cuomo has proposed an accelerated plan to shift towards sustainability and renewable energy. Among other things, this will bring the New York state up to 70% of total electricity from renewable sources by 2030 and “$1.5 billion in competitive awards to support 20 large-scale solar, wind and energy storage projects”. In some respects, this plan is more straightforward and aggressive than California’s current policy. It seems inevitable, that the legalization of all vehicles will come along. Not only because they will become omnipresent, but because you’d want to regulate ebikes, scooters and other similar vehicles to ensure they don’t disturb public transportation. 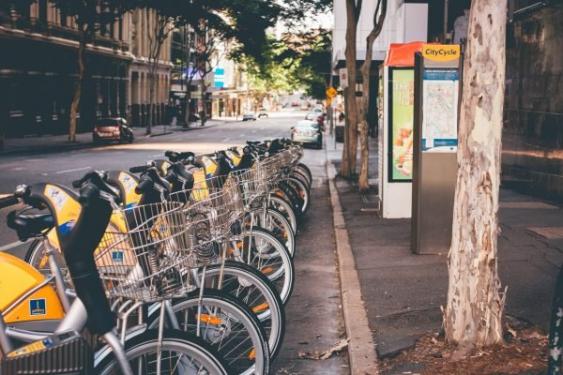 While some may think that the authorities turn a blind eye to the ebikes problem and that there is no real issue, it appears, that over 1000 ebikes were confiscated last year by NYPD – clearly, there is a problem both for the authorities and individuals/businesses.
One of the solutions that ebike manufacturers have come to apply is curbing the top speeds of their bikes. Delfast, among a few others, enables the driver to switch the speed limit on-the-fly on the bike’s computer. That means, that whenever you enter a public road – you ‘lock’ your speed and motor power to the official limit and drive without needing a license, just as any other low-powered bicycle. It looks like this will be the work-around for the ebike owners in New York state, at least for some time now.
━ go back
Thank you, we'll call you back soon!